“The Chinese government decided not to renew a safeguard on sugar imports in place since 2017, letting the measure expire on Friday, which will lead to a substantial decrease in the import tariff for sugar entering the Asian nation." (Reuters, 22 May 2020)

Shipfix data indicates a clear increase in Brazil-China sugar volumes from August 2020. In the context of increased Chinese imports, sugar prices have subsequently increased in line with renewed trade flows.

On the other side of the world, there isn't as much raw Indian sugar available, or from split ports with difficult terms to handle, which makes this origin (non deliverable on the exchange) hard to work.

This graph highlights the small increase in Indian sugar export since January 2021 which could not be sustained. Shipments of sugar crops in Brazil usually start around April, but companies are still exporting stocks from a bumper crop in 2020. According to Brazilia’s Ministry of Agriculture, Livestock and Food Supply sugar stocks were at 7.3mmt in mid-February 2020, reaching the highest level for the last three years.

"The Brazilian sugar crop is quite delayed this year, which is reflected by a strong lack of supply for April and May. Some of the big commodity houses are trying to BID each other’s spot shipment FOB santos for raw sugar in bulk...in case they had some to sell, which is not the case."

Shipfix data shows the rise in the number of sugar orders marketed from Brazil, supplemented by the Shipfix Forward Outlook showing an increase in order volumes over the next 2 months.

The graphs below display seaborne volumes of sugar from Brazil, confirming that the commencement of sugar exports are coming shortly… watch this space!

"We are still trading old crop FOB Brazil (white sugar) for May with the redundant following clause: "old crop/new crop at seller’s option" 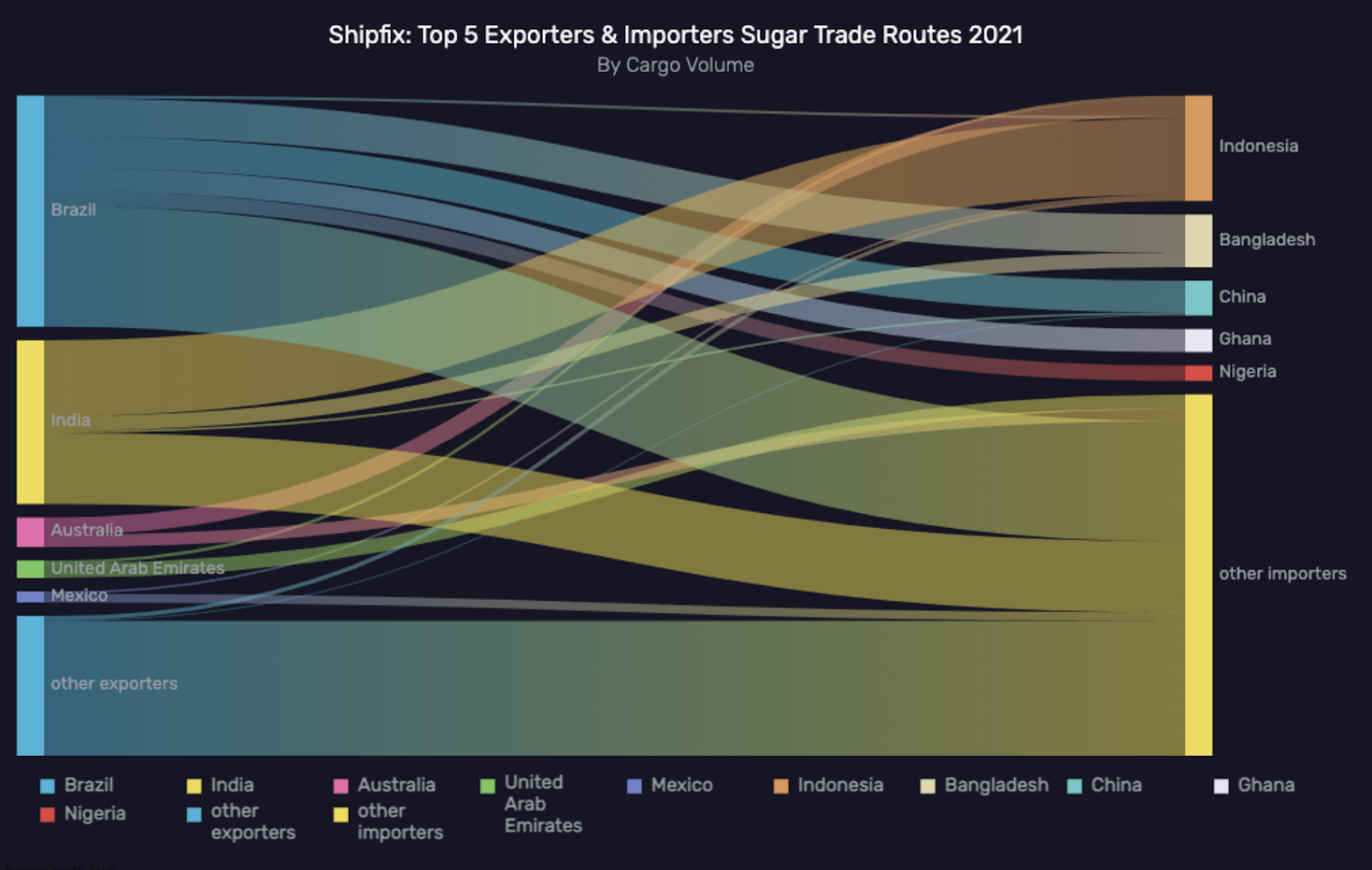 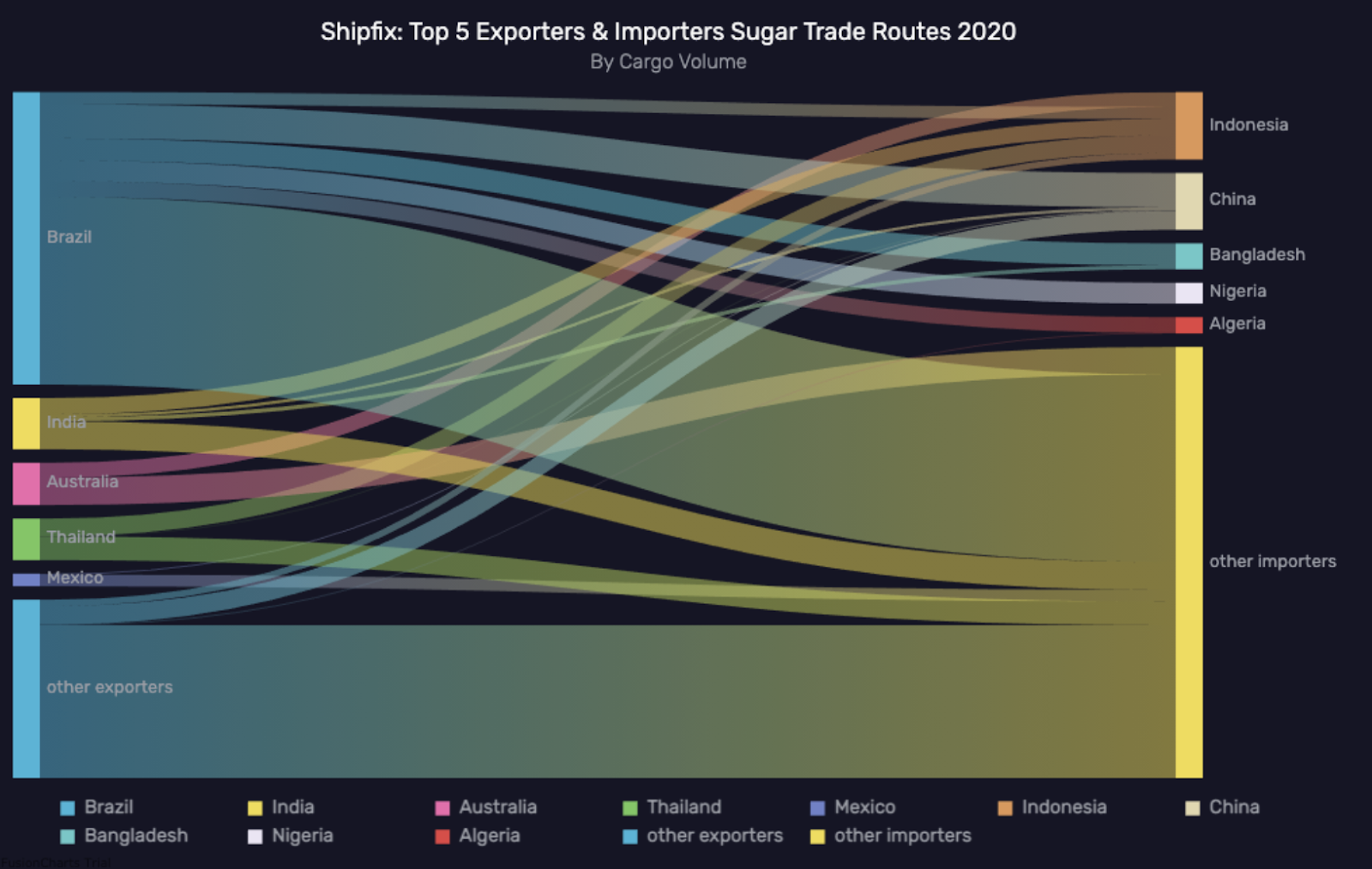